Survival in the picture 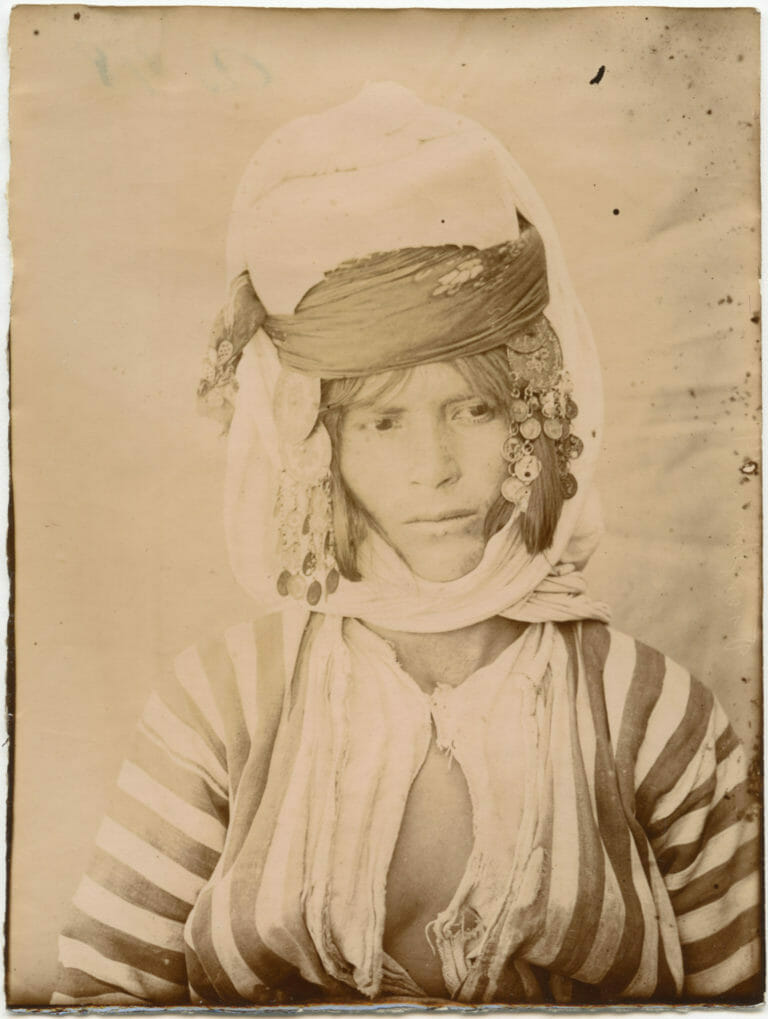 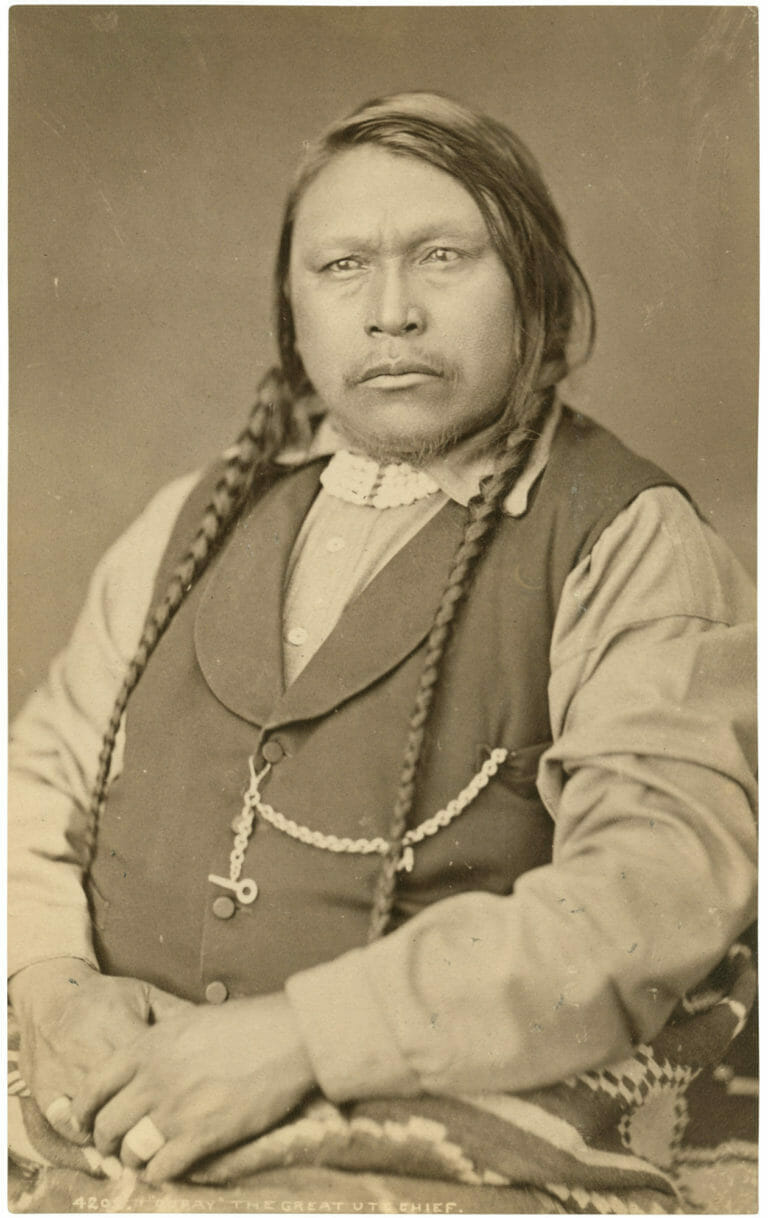 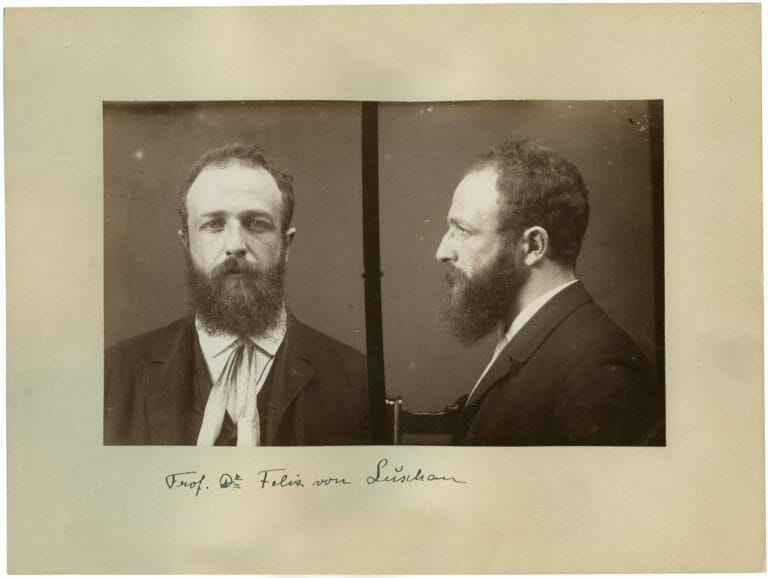 Contributions to the History of Photography in Austria, Volume 21
edited by Monika Faber for the Photoinstitut Bonartes, Vienna, and Walter Moser for the Photo Collection of the Albertina, Vienna

In the late 19th century, ethnography and anthropology were dominated by the collection of data on supposedly vanishing indigenous cultures in all regions of the world, which today seems fanatical. By distinguishing "typical" characteristics, the aim was to make visible lines of development in human history that were threatened with extinction by the spread of colonialism. Photography also played a central role in this work for the Austrian research couple Emma and Felix von Luschan.
This volume examines the conditions of production of these photographs between expedition and people's show, as well as their exchange among scholars and acquisition in local commercial studios. Above all, however, it is devoted to the biographies of some of the people from distant lands hitherto perceived only as representatives of a "type". Finally, a look at the self-portrayal of Emma and Felix von Luschan in the photograph poses anew the question of the relationship between the researcher and the researched.

Titles and Table of Contents (Pdf)