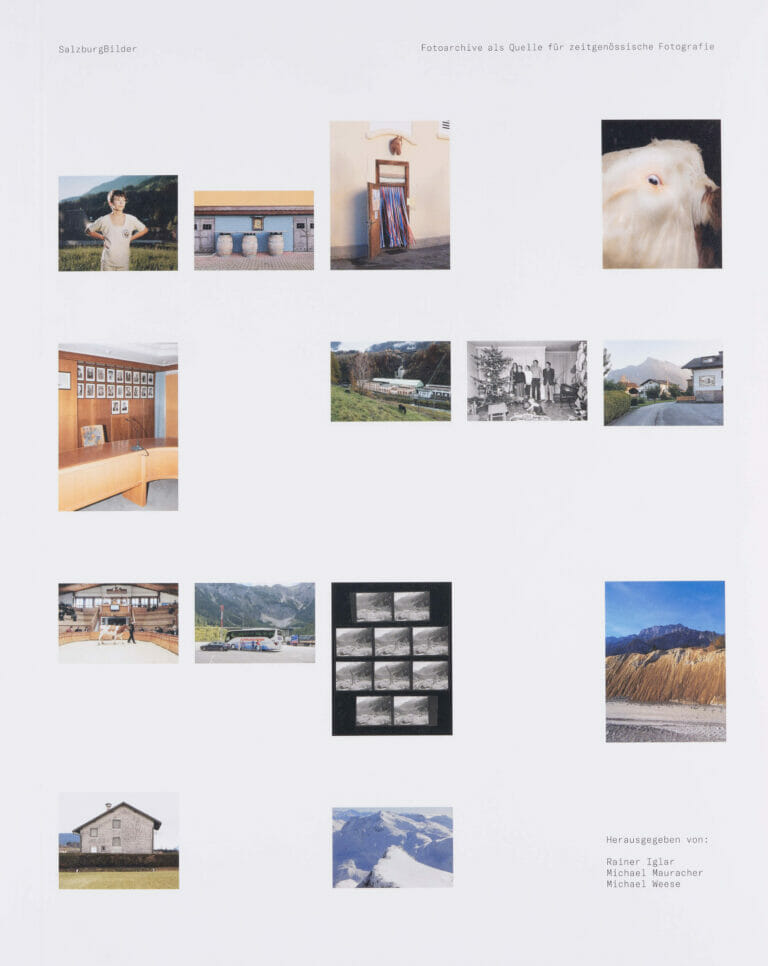 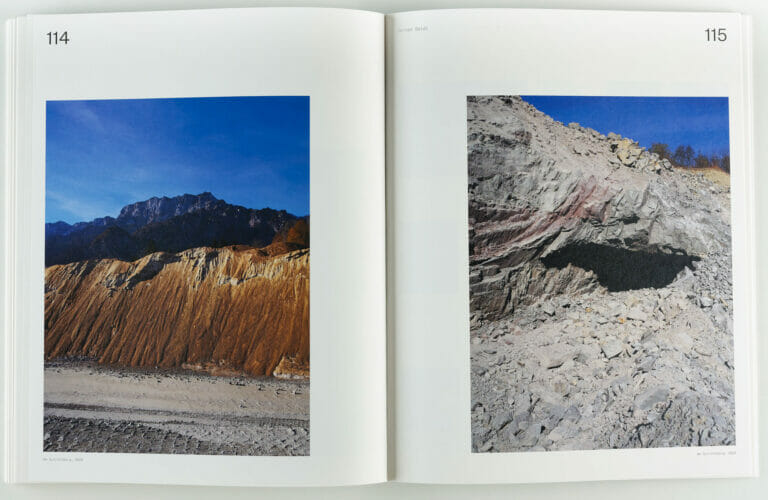 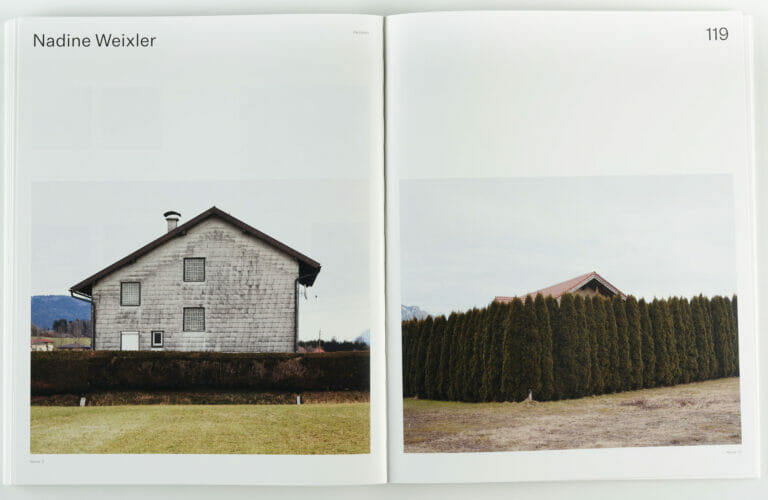 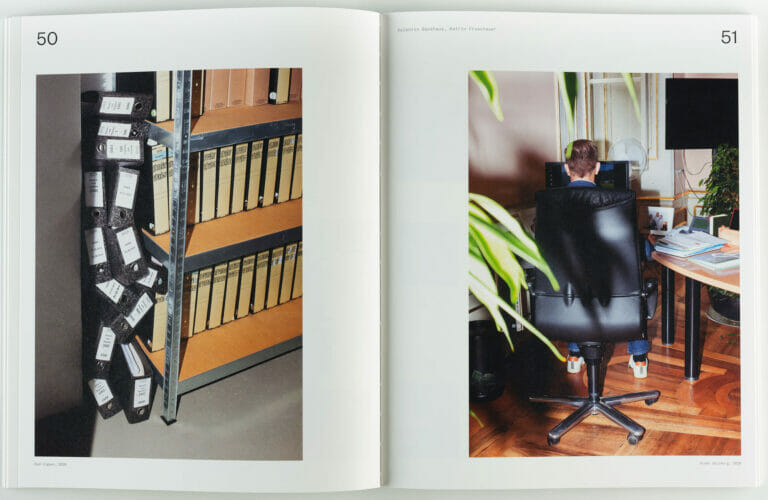 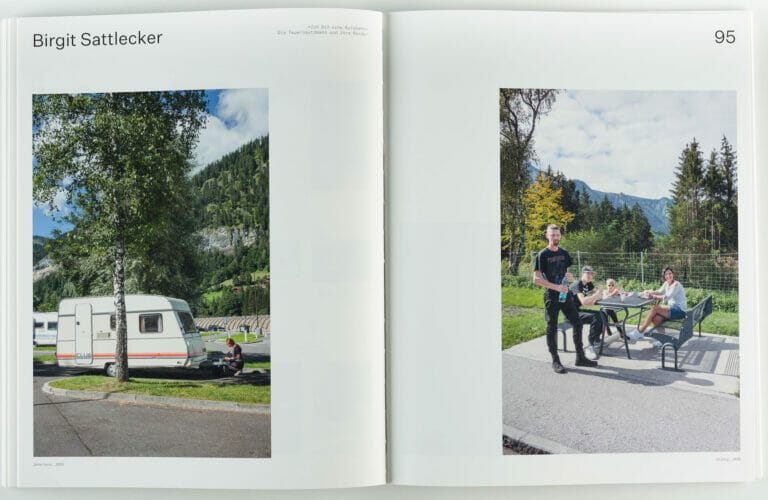 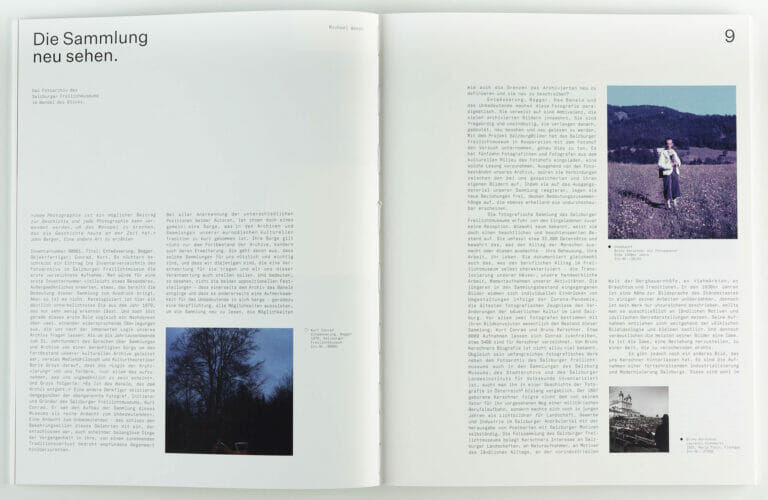 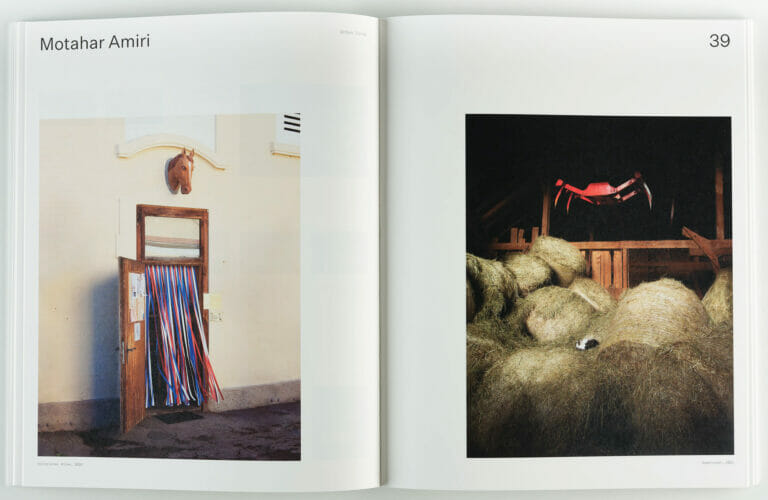 Photo archives as a source for contemporary photography

A joint project of FOTOHOF and Salzburg Open Air Museum

At the suggestion of Michael Weese, director of the open-air museum, and on the occasion of 40 years of FOTOHOF, 15 photo artists from the gallery's inner circle tackled two picture archives owned by the Salzburg open-air museum. The resulting works show a comprehensive view of Salzburg and a contemporary artistic use of the medium of photography.

The basis are two extensive historical picture collections with together more than 11,400 photos dealing with historical rural culture, ways of life and work. One of them goes back to Kurt Conrad (1919-1994), founder and first director of the open-air museum; the other to the Salzburg "photographer of landscape, trade and industry" Bruno Kerschner (1897-1965).

The two curators Rainer Iglar and Michael Mauracher conceived and supervised the content of the project. In several intensive sessions, a number of about 400 pictures were selected from both picture collections and thus a representative concentrate of both picture archives was created.

This photographic material served as a source of inspiration for the photographers' projects. Anna Aicher shows young people in the context of traditional groups; Katrin Froschauer and Valentin Backhaus take a look at the places of municipal politics; Reinhart Mlineritsch shows a family chronicle that was created over many years; Andrew Phelps, Sebastian Albert and Nadine Weixler are dedicated to urban developments, especially single-family homes and village centres; Birgit Sattlecker's photographs were taken along the Tauern motorway; Mitzi Gugg, Stefanie Pirker and Motahar Amiri document rural life on farms near the city; Kurt Kaindl and Herman Seidl photographed industrial enterprises and their employees; Peter Schreiner analyses the politics of the images by post-processing archival material; and Elisabeth Wörndl shows archaic images of nature from the Hohe Tauern National Park in the context of climate change and its exploration.