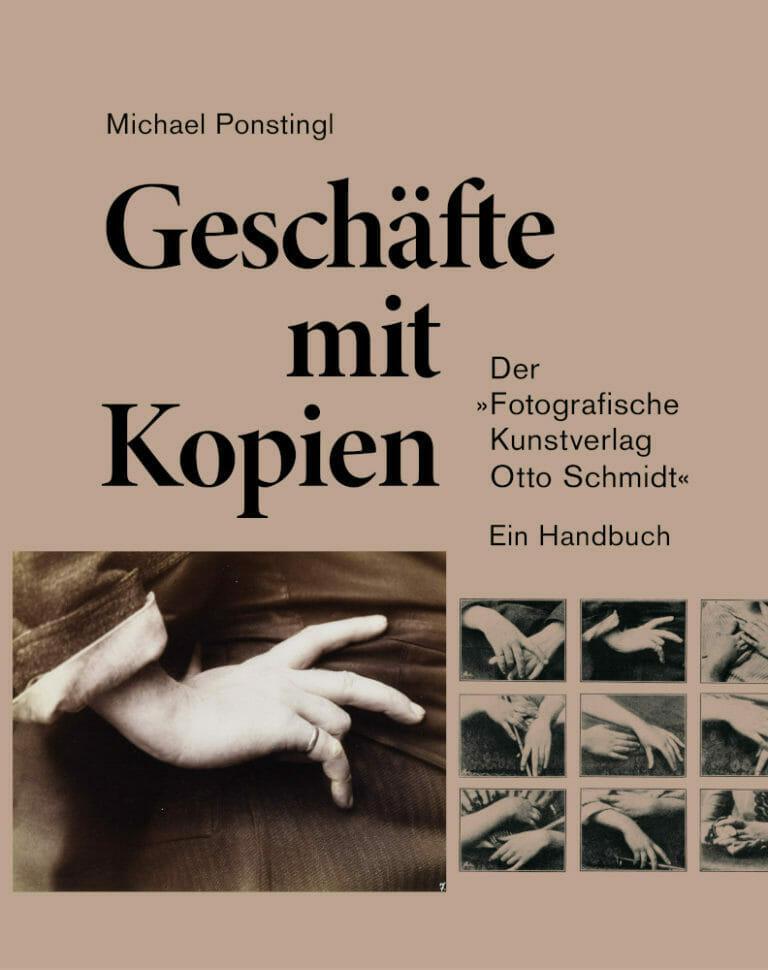 The rapidly growing number of photographic studios made it difficult to make a living from commissioned portraits. Thus, in the 1860s, a competitive market of collectible pictures with new themes and formats emerged. Instead of selling a few copies of a photograph to individual customers, countless copies (positive prints) were now produced and sold through publishers. One of the most successful of the photographers who had now advanced to become publishers was Otto Schmidt. He had already been successful in 1873 with a series of Viennese types, which offered a small ethnography of the imperial capital and royal residence in a nostalgic, evocative style. Soon after, he devoted himself to the production of studies (Études d'après nature), which served as illustrative material for artists, but also (art) craftsmen and architects. He created around 4000 landscape, architectural and hand studies. However, his most lucrative - because worldwide - business was his production of nudes, which, incidentally, was the most extensive in the Austro-Hungarian Monarchy. His business successor, the painter Eduard Büchler, continued this production; altogether they took around 8000 nude subjects.
The publication examines a historical corpus of images and explores the connections between aesthetics, economy, image circulation and consumption. Images from it were in the possession of numerous painters and sculptors, but also of physicians, anthropologists or even "connoisseurs". The pictures, some of which were classified as "lewd", provoked bourgeois values, and court cases bear witness to this. The book is divided into about 50 thematic keywords that can be read in any order.

Michael Ponstingl is a photo historian and curator at the Photoinstitut Bonartes, Vienna.

Title and table of contents (Pdf)