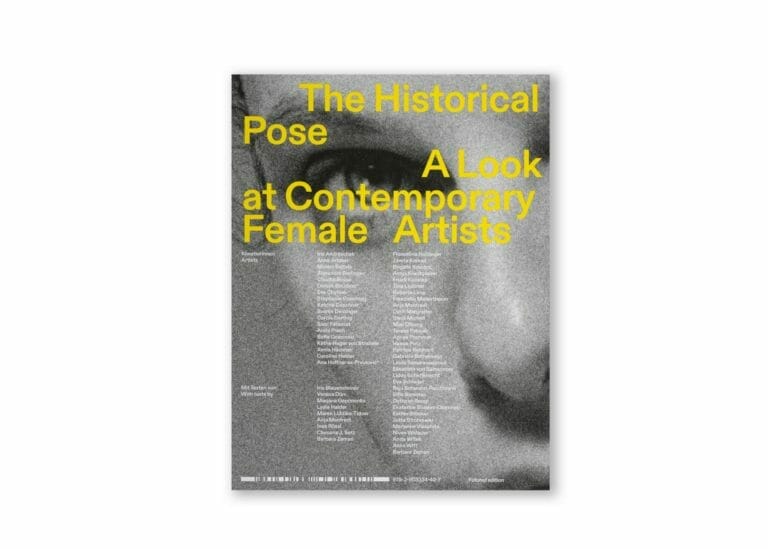 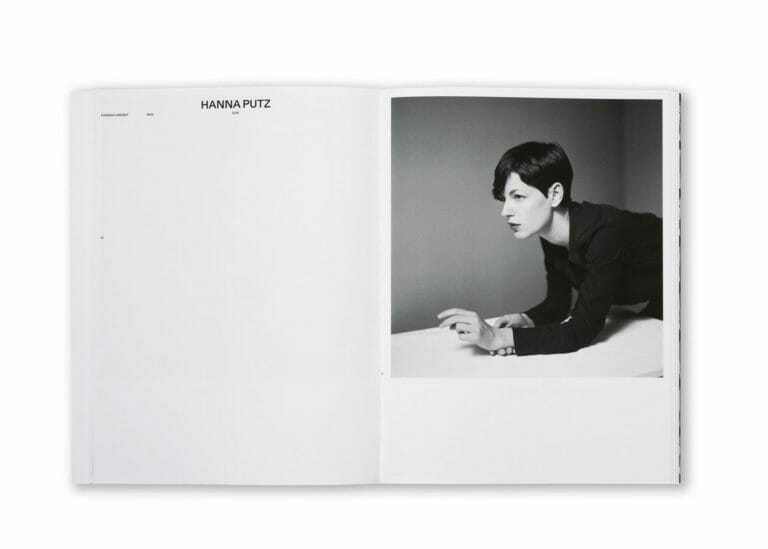 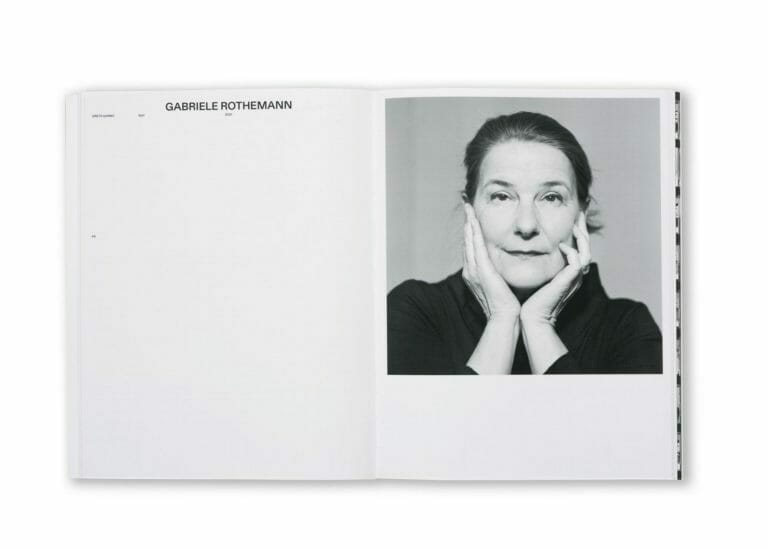 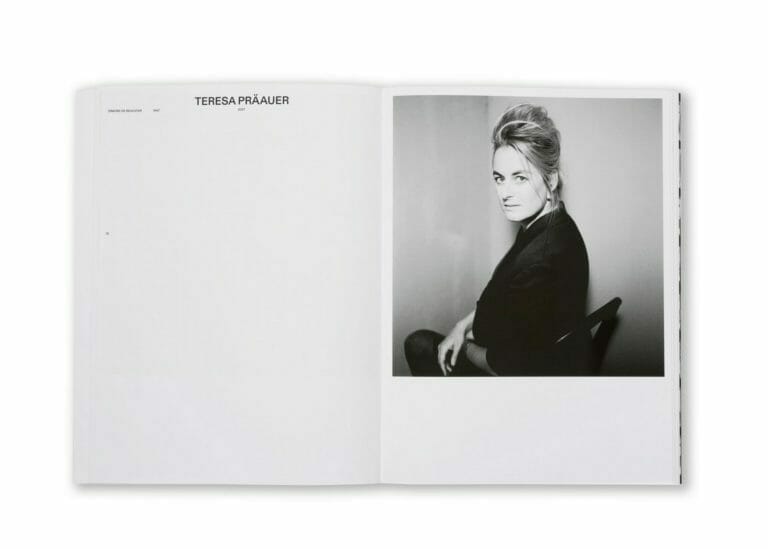 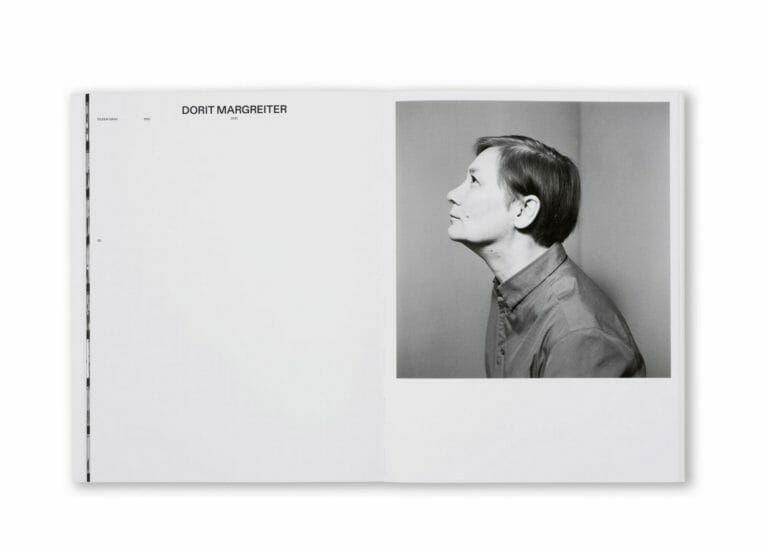 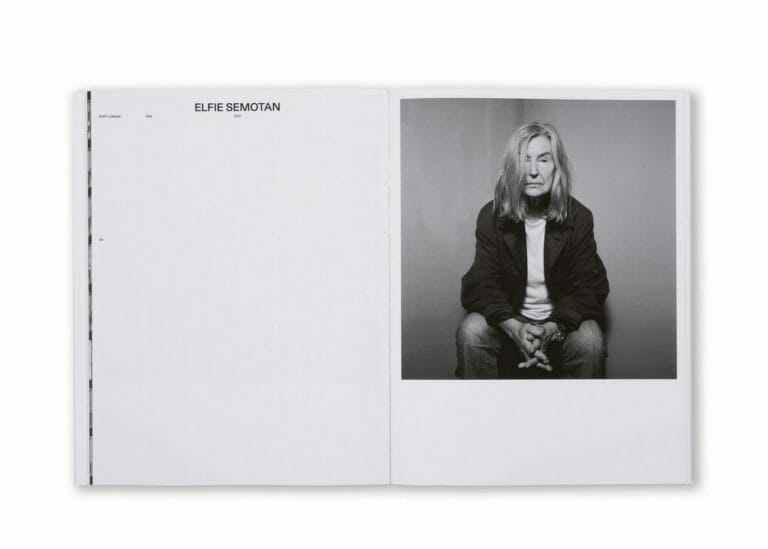 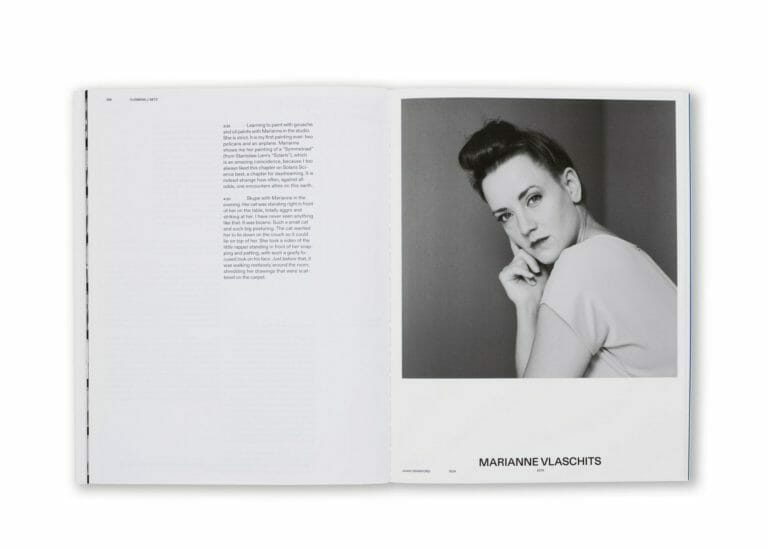 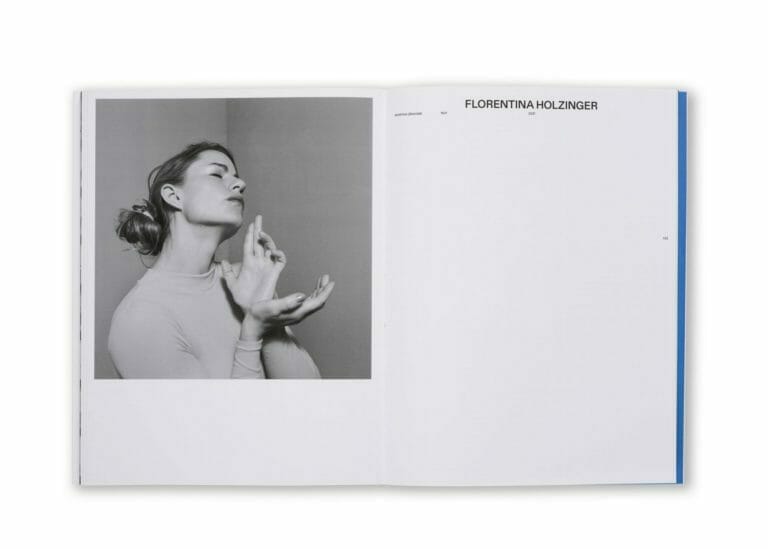 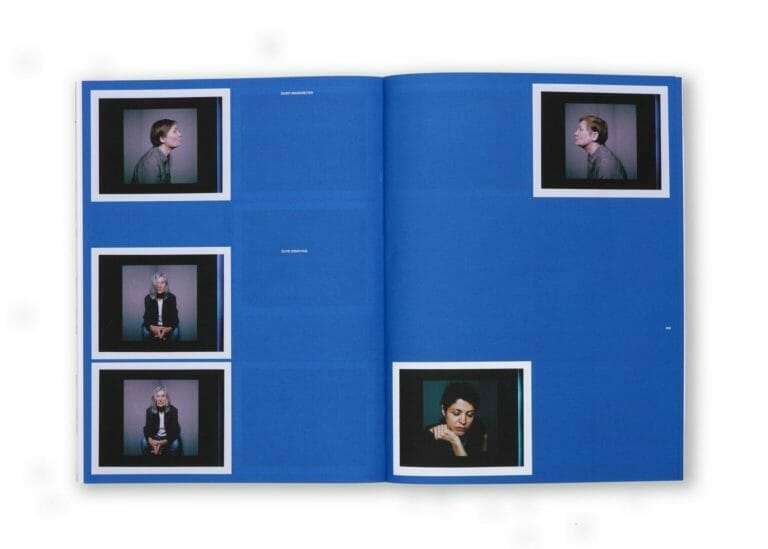 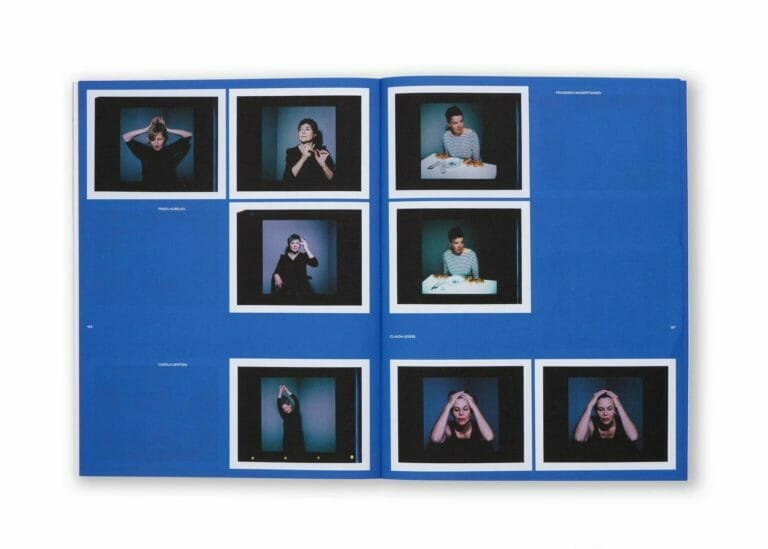 The Historical Pose - A Look at Contemporary Women Artists

In her first monograph "FEEL THE BODY", the Viennese photo artist Judith Stehlik portrays
50 Austrian women artists from a wide range of disciplines and across all generations, thus showing a representative cross-section of the contemporary art scene. In her multi-year photo and film project, she has invited these women artists to engage with images of historical figures since 2013. First, a specific pose was chosen. The working process began with the creation of instant analogue images in order to precisely recreate the pose together. The new gesture developed in this way finds its realisation in the timelessly classic SW studio portrait. Judith Stehlik's work is concluded with a three-minute Super 8 b/w film, also a portrait, whereby the artist, without any influence or model, is left entirely to her own devices. Since the invention of photography, the psychological portrait of a person according to external features such as posture and gaze has always been one of the great questions, also for Judith Stehlik:

What makes a female portrait or a historical pose?
What kind of representation of women does this create?
How does the past characterise itself in photographic representation?

As the title of the book makes clear, the models' portraits are about exploring their feelings in a heightened perception of their own bodies. By creating the possibility of appropriating historical poses for their own examination of the self, the models can thus openly entrust themselves to the act of becoming photographic images in the protective cloak of their chosen models. This opens up spaces for self-dramatisation in which the individual expressiveness of each character can unfold.

Judith Stehlik, *Vienna. Works as a photographer and cinematographer. Her focus is on the approximation of the representation of the invisible and the atmospheric. Her artistic work is based on analogue photography and film.