End of the Night 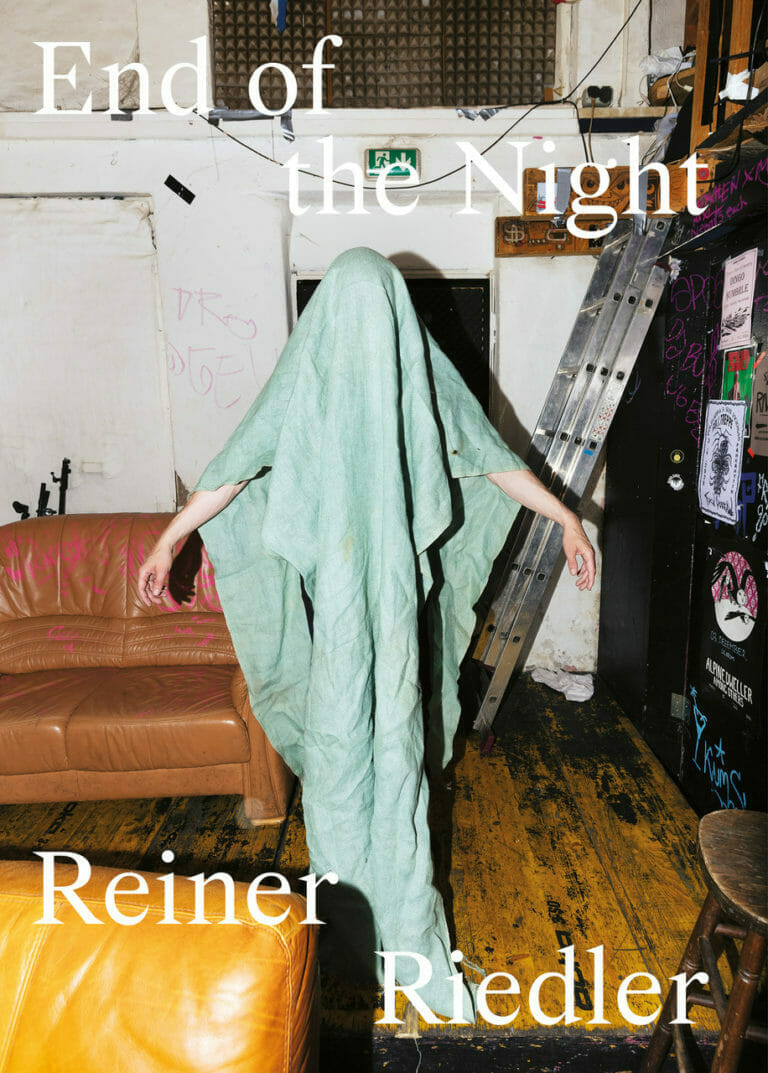 A packed club, sweaty people pressed tightly together, a mass of dancing figures swaying in the light of the strobe - memory images of a music culture that made me look back longingly and were the starting point for a journey into the Vienna club scene at a standstill. During the first lockdown in April 2020, I began contacting clubs in Vienna and photographing them under these difficult conditions. Many of them already had an air of transience around them at the time. Party leftovers, empty bottles and glasses still stood on the tables, the clothes left behind by the last visitors hung in the dressing rooms, spotlights had been dismantled for repair and music systems temporarily rendered inoperable, the stages empty. As if an invisible veil lay over these spaces, they appeared naked and without purpose. Even the cold smell of alcohol and cigarette smoke had disappeared after a short time. In the winter of 2020, most of the pubs were closed and unheated. Other pubs were in a state of transformation, freshly painted and ready to reopen. There was a positive sense of new beginnings here. I was aware that, as a documentary photographer, I had to find a way to capture this time and its effects without shaping the images too much according to my own ideas. Also because I have personal memories with many of the clubs. Over time, a collection of images grew up that revealed more and more the exhausted state of the scene.
Parallel to the recordings in the clubs, I noticed how mainly very young people were conquering public places in Vienna and parties were moving outside - while the bars remained closed at night. The youth had found their way and organically adapted to the situation in their lust for life. I took extensive night-time walks in the vicinity of the pubs, but also to the periphery of the city. The use of flash analogous to the disintegrating and destructive power of the virus is part of the concept. The selection of images in this book in relation to the music clubs is of course incomplete. It is rather a personal selection, following my own mood. (Reiner Riedler)

Reiner Riedler, * in Gmunden. Lives and works in Vienna.