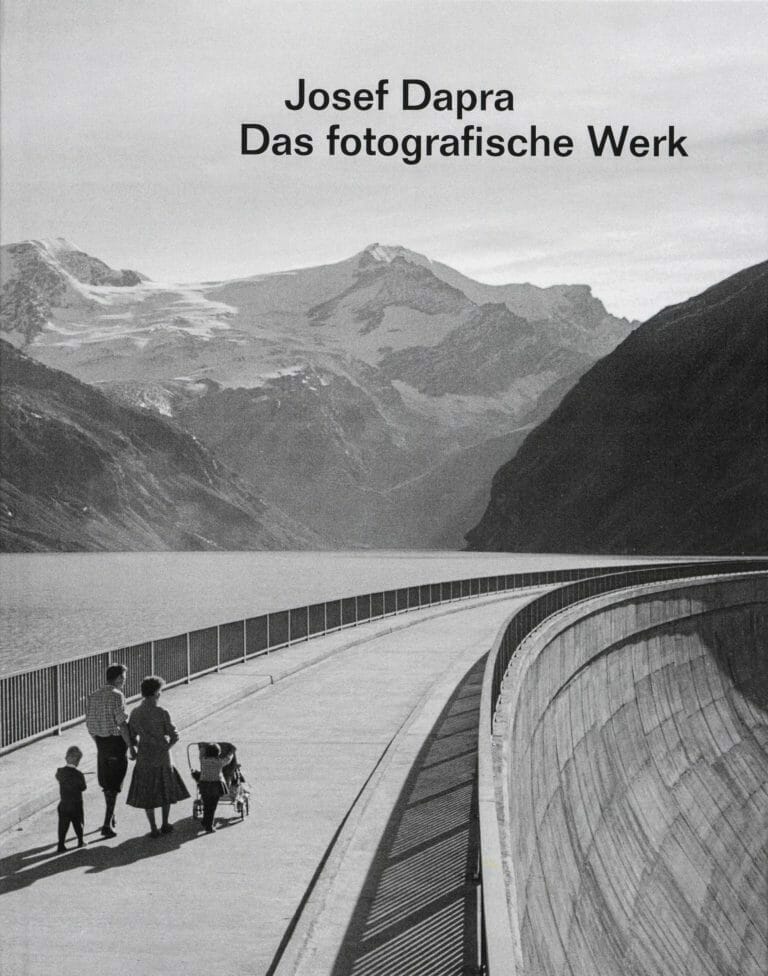 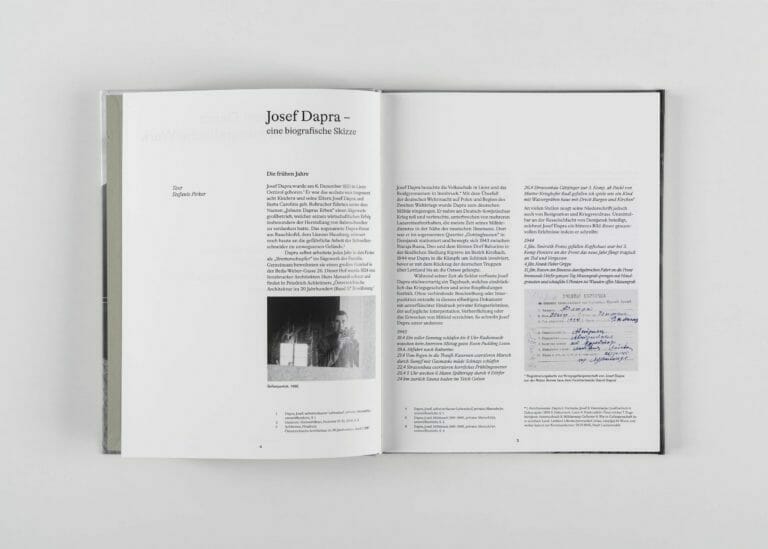 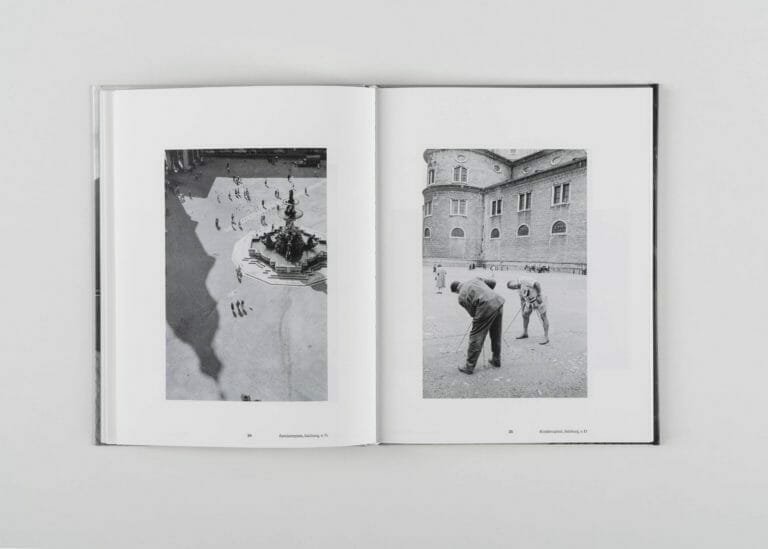 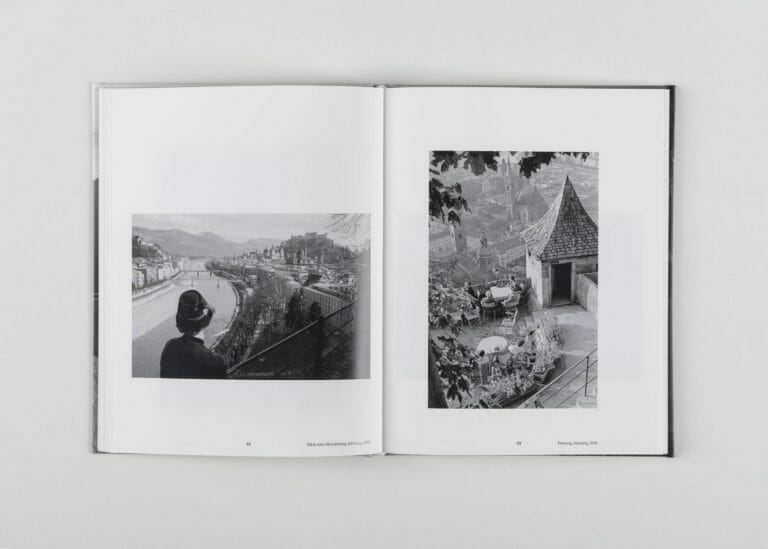 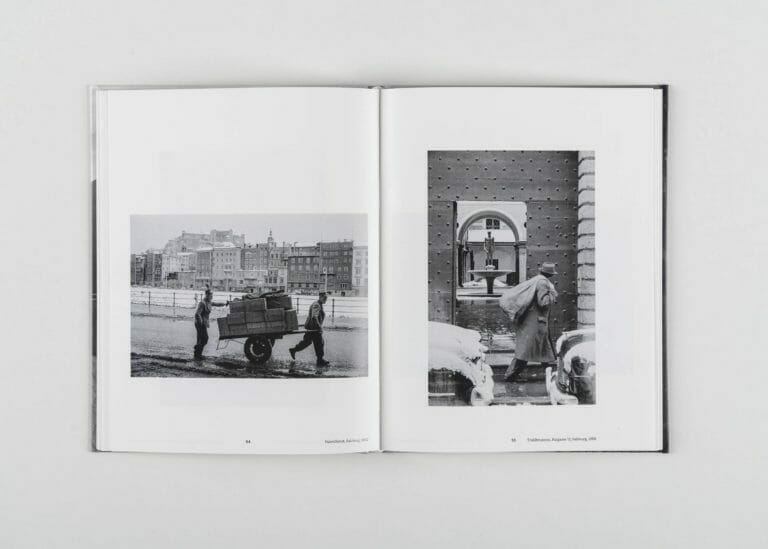 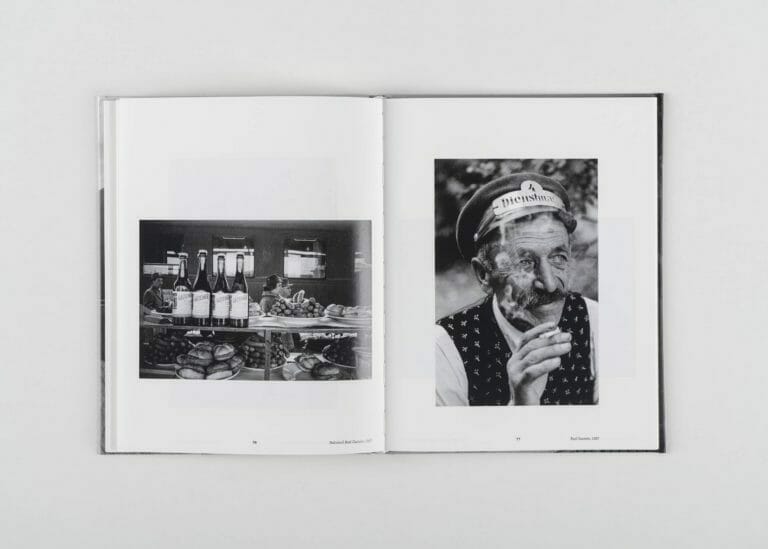 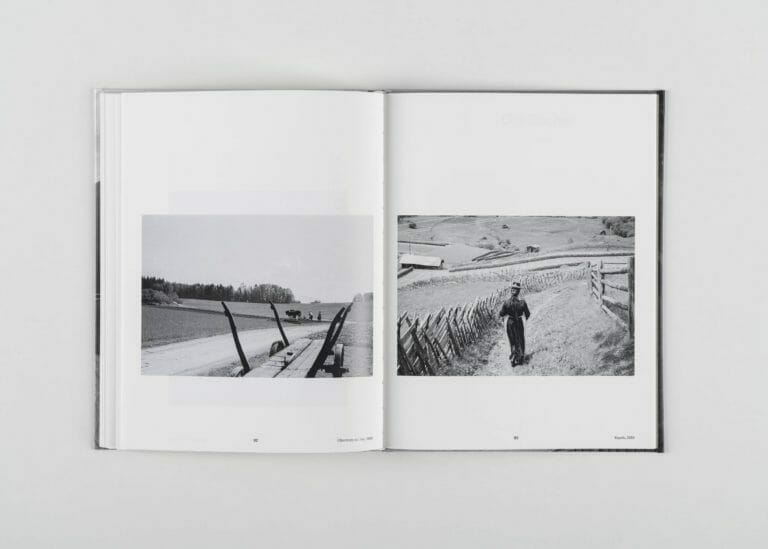 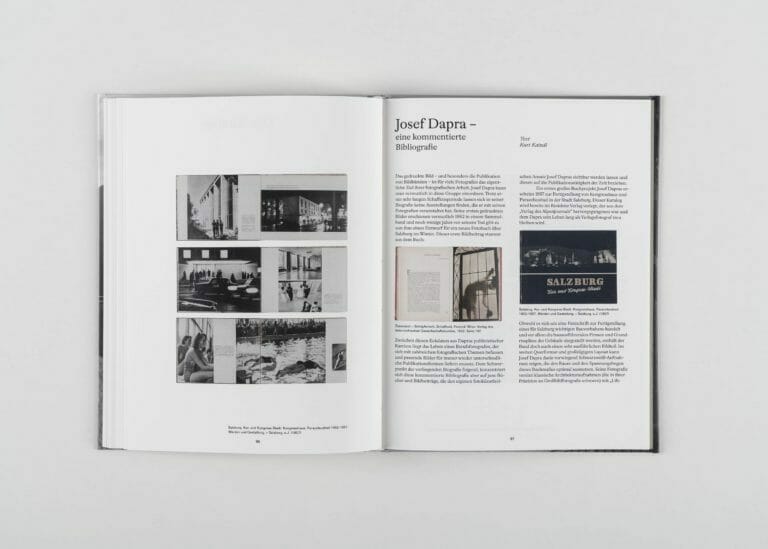 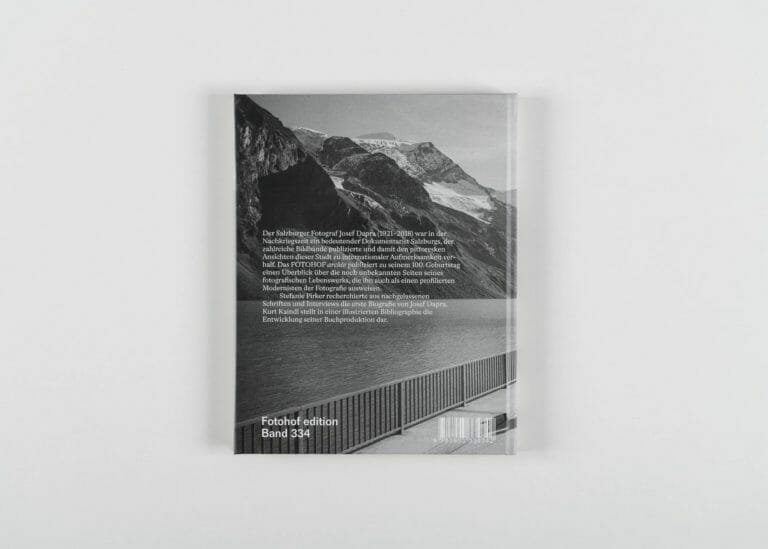 The Salzburg photographer Josef Dapra (1921 - 2018) was an important documentarian of Salzburg in the post-war period, publishing numerous illustrated books and thus helping the picturesque views of this city to gain international attention. On the occasion of his 100th birthday, the FOTOHOF archive is publishing an overview of the still unknown sides of his photographic life's work, which also show him to be a distinguished modernist of photography. A review of his estate reveals a photographic oeuvre far removed from an image of the homeland limited purely to aesthetics. Influenced by his studies with the Stuttgart sculptor and photographer Adolf Lazi, Dapra's pictures contain elements of the New Vision mixed with the characteristics of carefully composed street photography. Bizarre scenes of everyday Austrian culture reveal the heterogeneity of a society in flux in the 1950s and 1960s. Josef Dapra's collaboration with the architect Raimund Abraham in the illustrated book "Elementare Architektur" (Elemental Architecture, 1963) also highlights his special role in Austrian post-war photography.