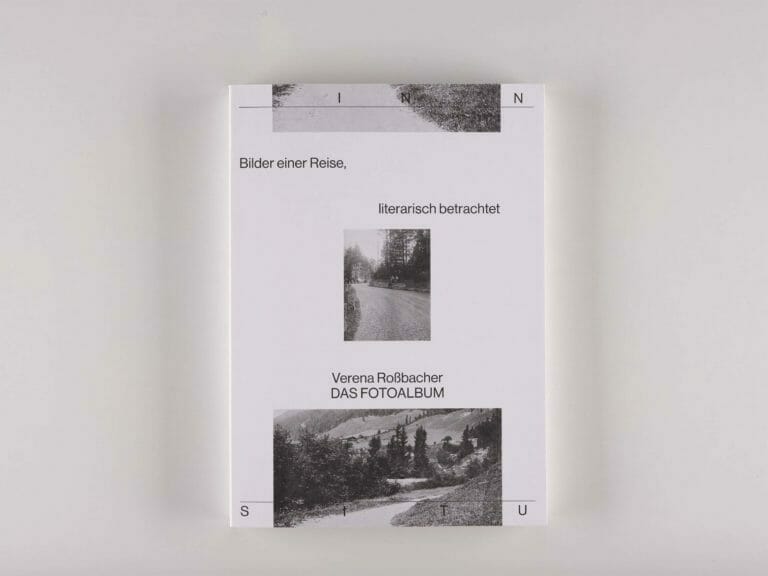 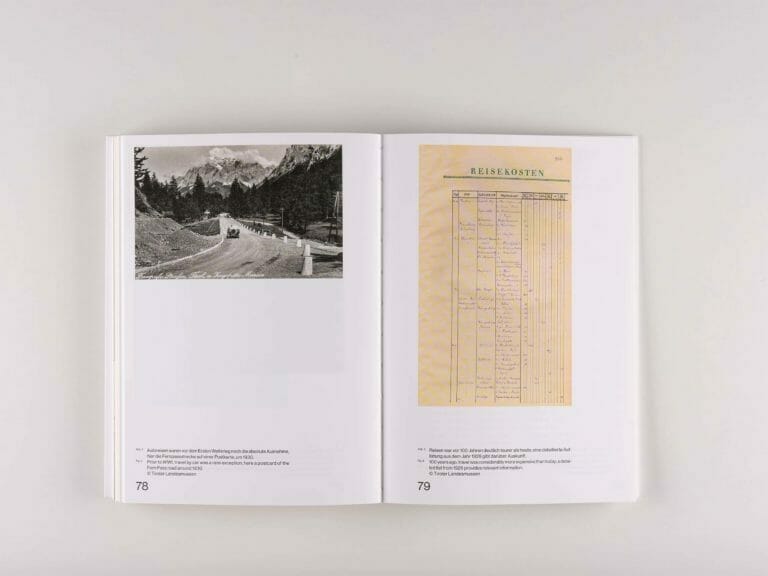 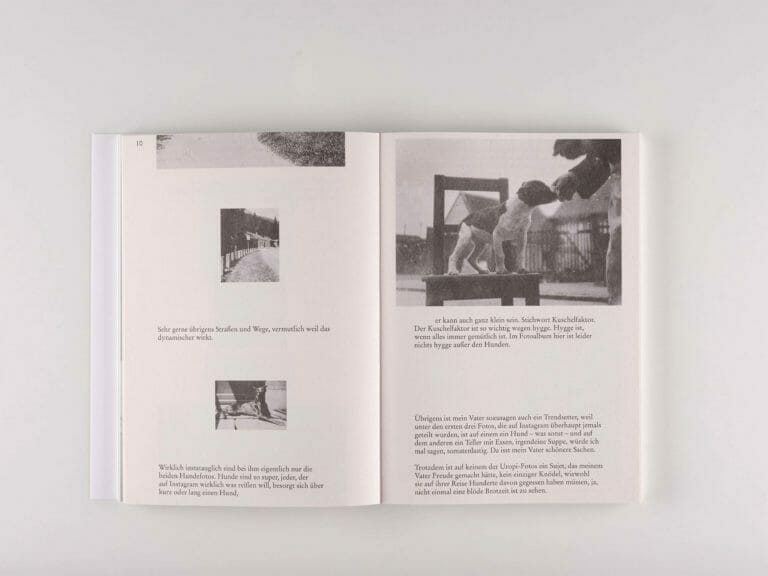 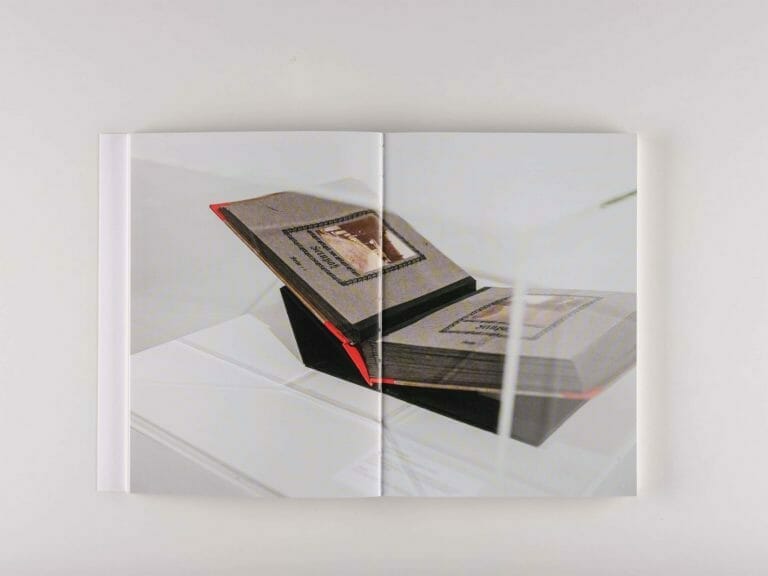 Images of a Journey, Literarily Viewed

Photography collides with literature. Document with fiction. Holiday photos seen a thousand times are transformed into the setting for a love story. A series of early photographs, the authorship anonymous. 60 photographs of a journey from Munich to Tyrol. Two men and a woman visit selected places in the country and return after eight days. The pictures were taken in 1912. Ten years later, one of the protagonists gave the collection to his wife as an elaborately designed album to commemorate their first holiday trip. Today, the album is in the library of the Tyrolean Landesmuseum Ferdinandeum, having been bought at an auction on Ebay. Who the three are, their origins or relationships to each other, remains in the dark. A narrative void, at the same time a literary carte blanche for the writer Verena Roßbacher, who was commissioned to look at the album as a narrator within the framework of the INN SITU series. Supposedly silent, hundred-year-old prints, black and white, of amateurish quality, suddenly become spaces of imagination about three people, with their longings, ideas, fates.

Verena Roßbacher, * 1979 in Bludenz, Austria. Lives and works in Berlin.