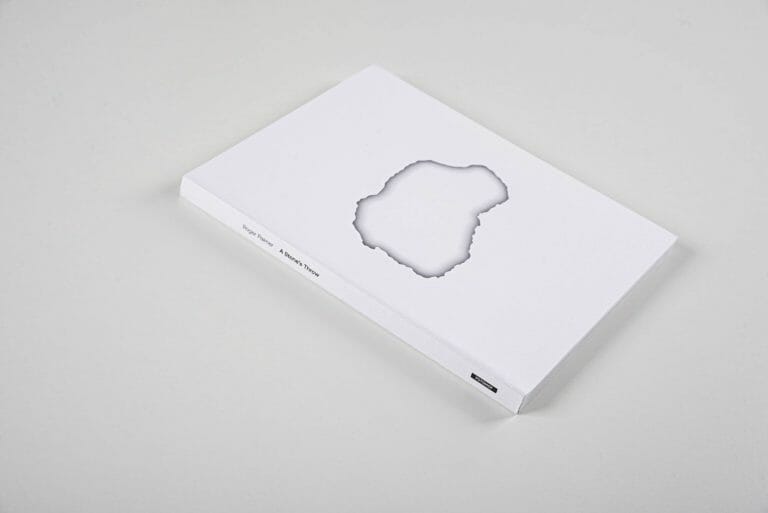 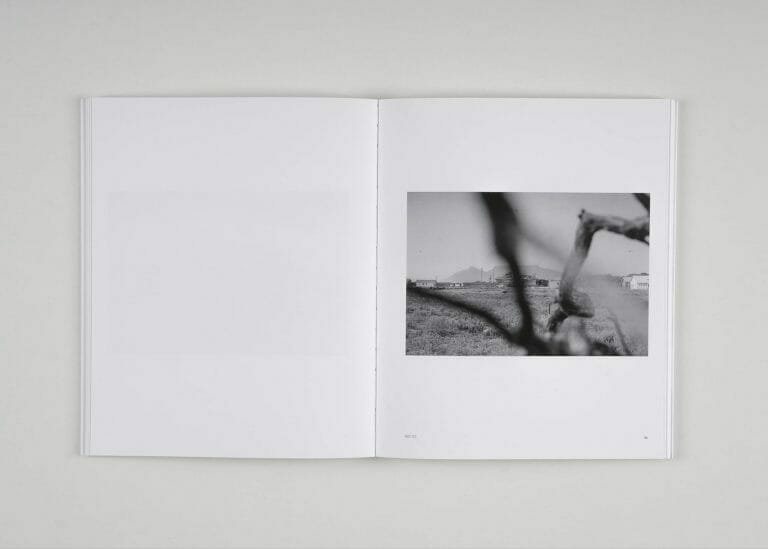 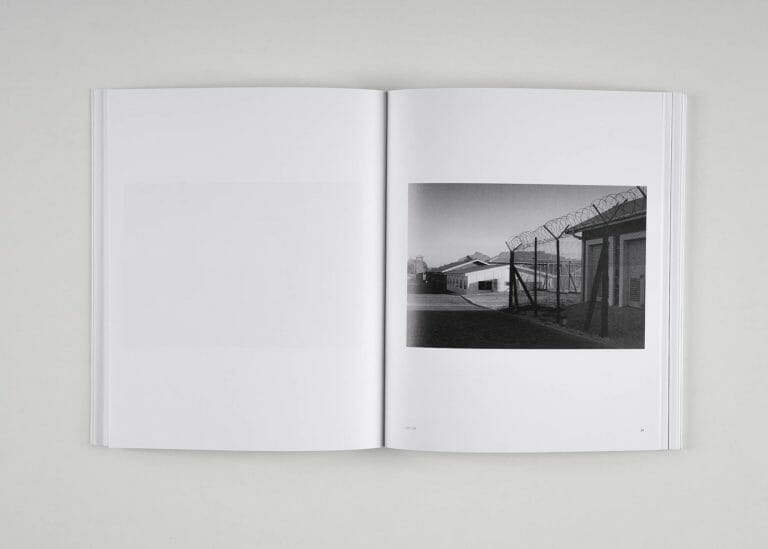 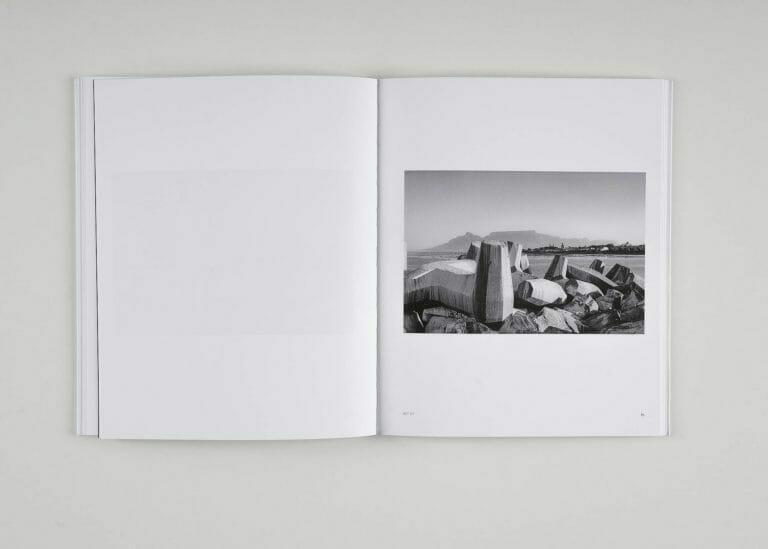 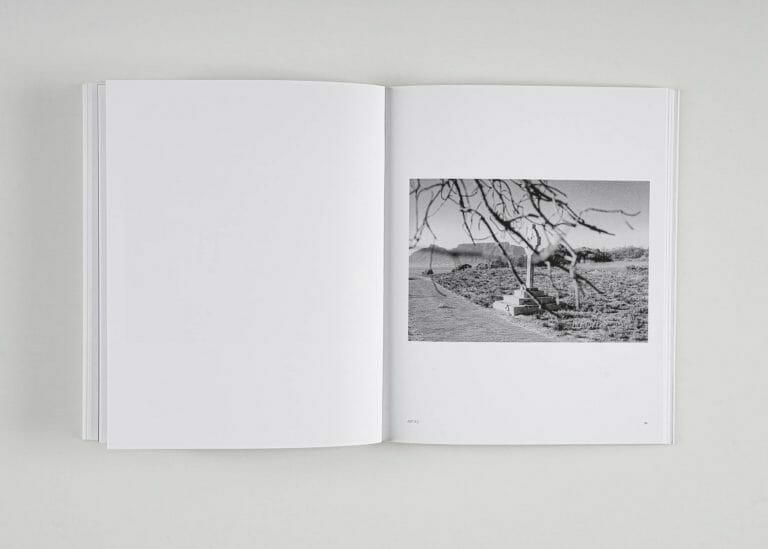 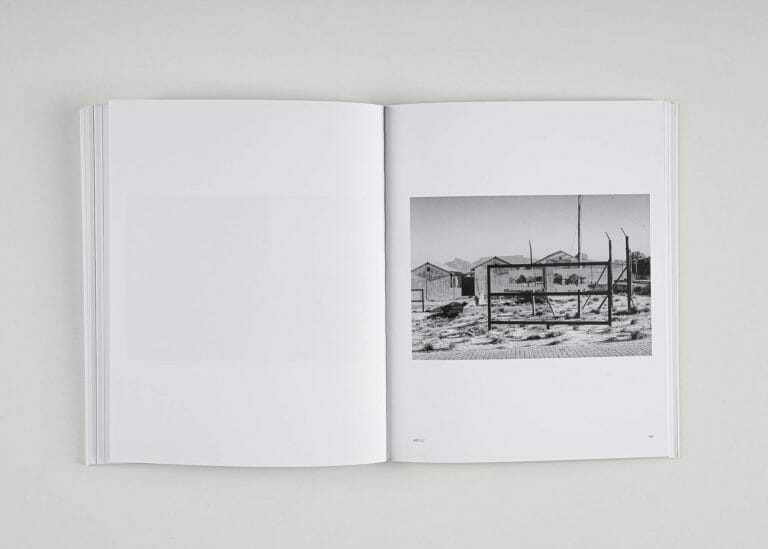 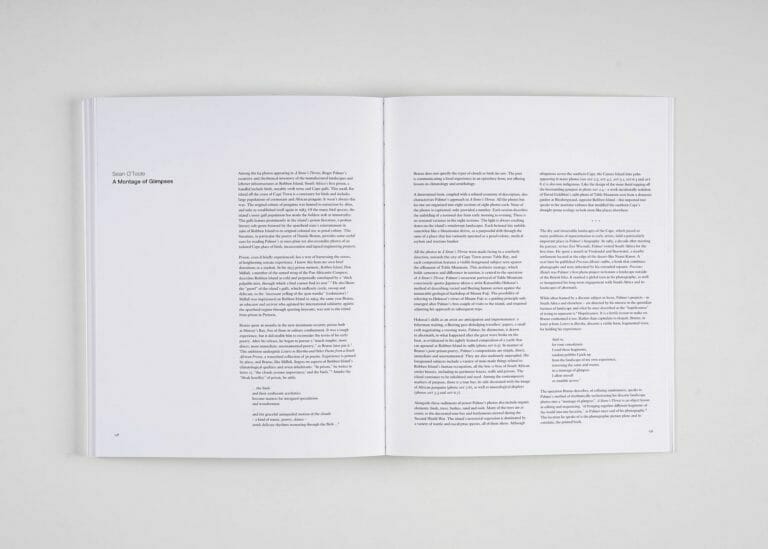 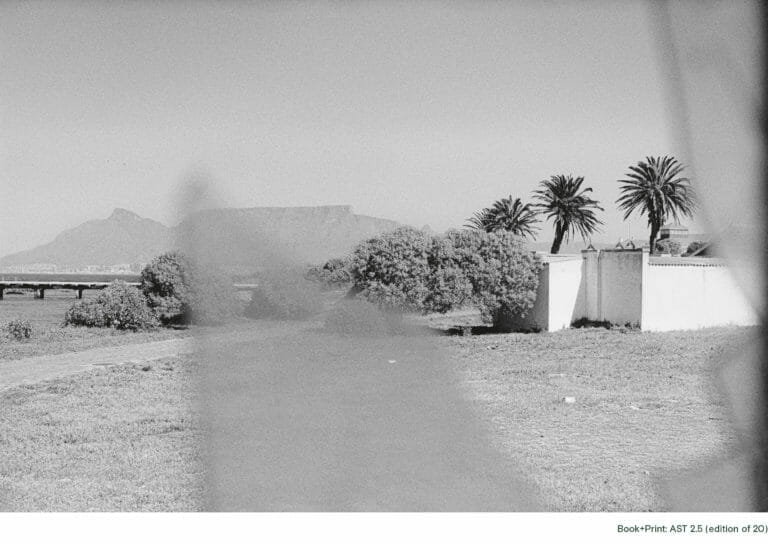 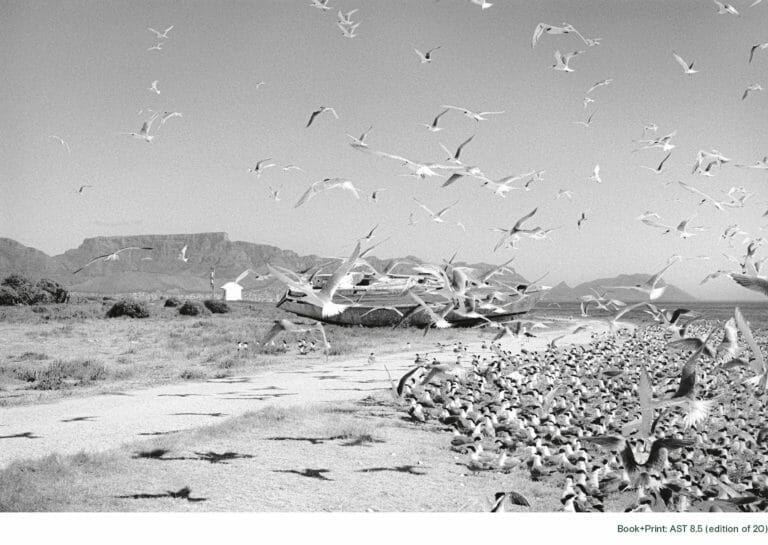 A Stone's Throw is a series of 64 silver gelatin photographs taken on Robben Island, South Africa in 2019 and 2020. All photographs were taken facing south, so that different aspects of the island's terrain, buildings and infrastructure can be seen against the constant backdrop of Table Mountain, a few kilometres away on the other side of Table Bay. Beginning with a shot taken just after sunrise and ending with one taken just before dusk, the photographs are arranged in groups of eight, suggesting fictional daily routines. A black page separates one group from the next. The title refers to Robben Island's proximity to Cape Town, to the history of political prisoners forced to quarry and crush stones, and to the so-called klipgooiers (stone throwers) - dissidents imprisoned on the island in 1976. With essays by Lionel Davis, artist, former political prisoner and tour guide at the Robben Island Museum, and Cape Town-based writer Sean O'Toole.